No Result
View All Result
Home Sports and games

In boxing there will be 16 golds medals won and lost across the weight categories. Team England’s Delicious Ore will challenge for the super-heavyweight title, while Olympic bronze medallist from Tokyo 2020 Aidan Walsh will be representing Northern Ireland in the men’s welterweight class.

Tokyo 2020 silver medal-winning cyclist Elinor Barker will complete her comeback from pregnancy in the women’s road race. The Welsh cycling star, who revealed she was pregnant when she lifted Team GB to their medal in Tokyo, gave birth just five months ago.

There will be two athletics sessions at Alexander Stadium where medals are on the line. Freshly-crowned world champion and world record setter Tobi Amusan of Nigeria will defend her Commonwealth title in the women’s 100m hurdles. The 25-year-old conquered the Olympic champion in Oregon and will no doubt continue her victory lap around Birmingham. Another who encountered medal success in Oregon, England’s Matthew Hudson-Smith, will challenge in the men’s 400m. He faces stiff competition in Bahamas’ Steven Gardiner should the Olympic gold medallist have recovered from the injury that side-lined him from worlds. The women’s 1500m sees the latest instalment of Scotland’s Laura Muir against world and Olympic champion Faith Kipyegon of Kenya.

Rounding things off will be the men and women’s 4x400m relays which never disappoint when it comes to delivering drama. 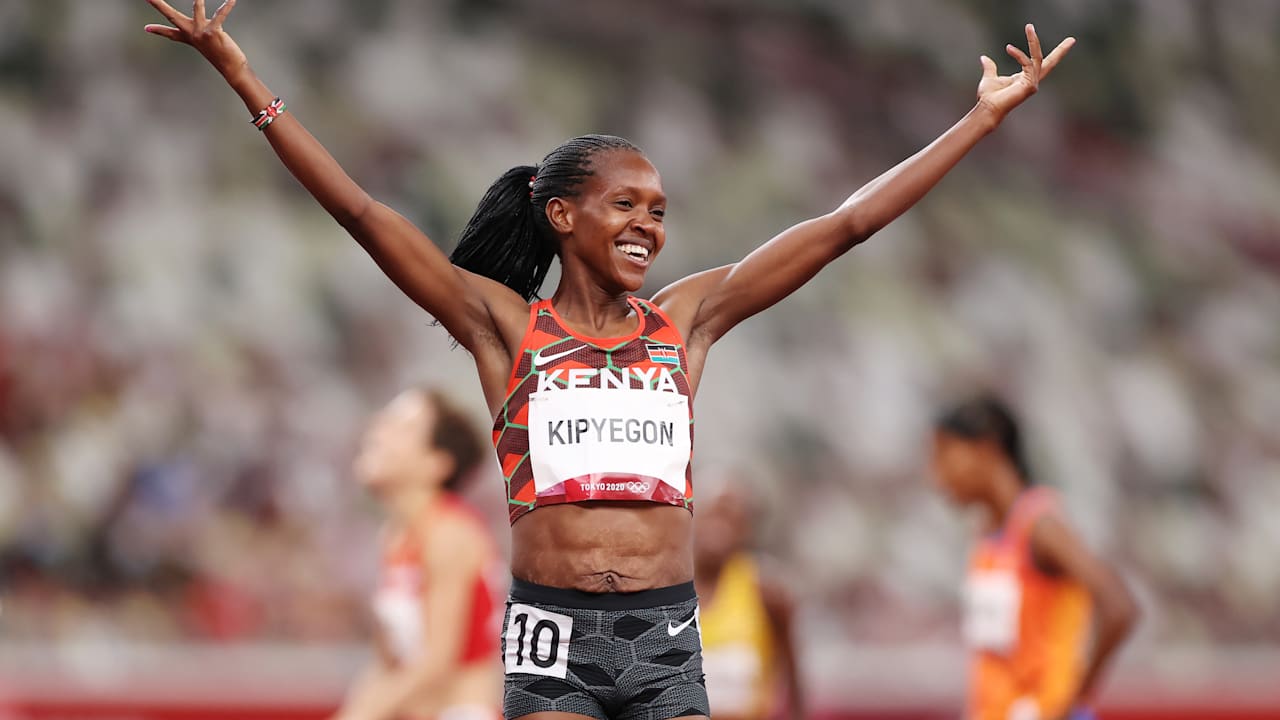 Olympic champ Faith Kipyegon: Maternity leave is not the end of your career